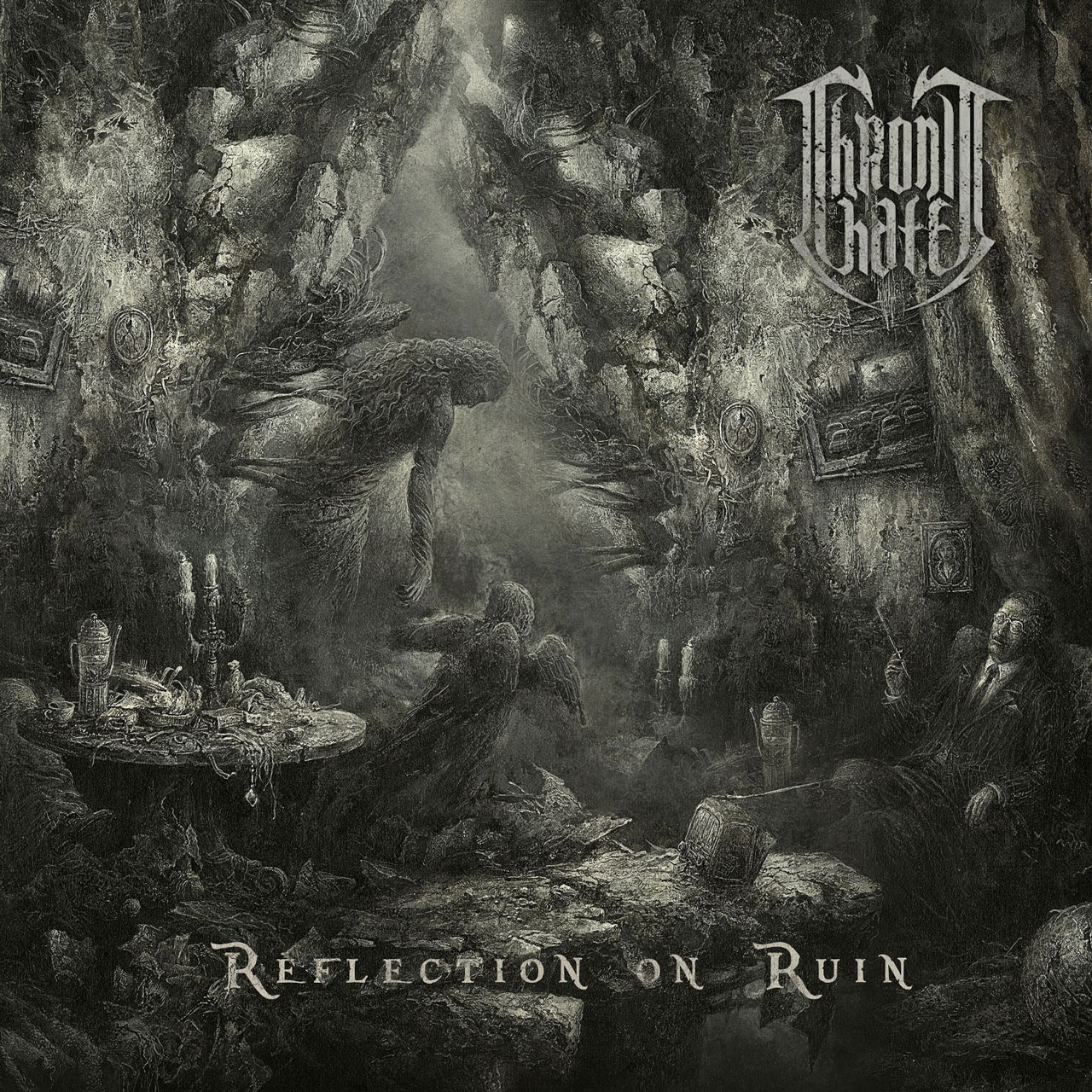 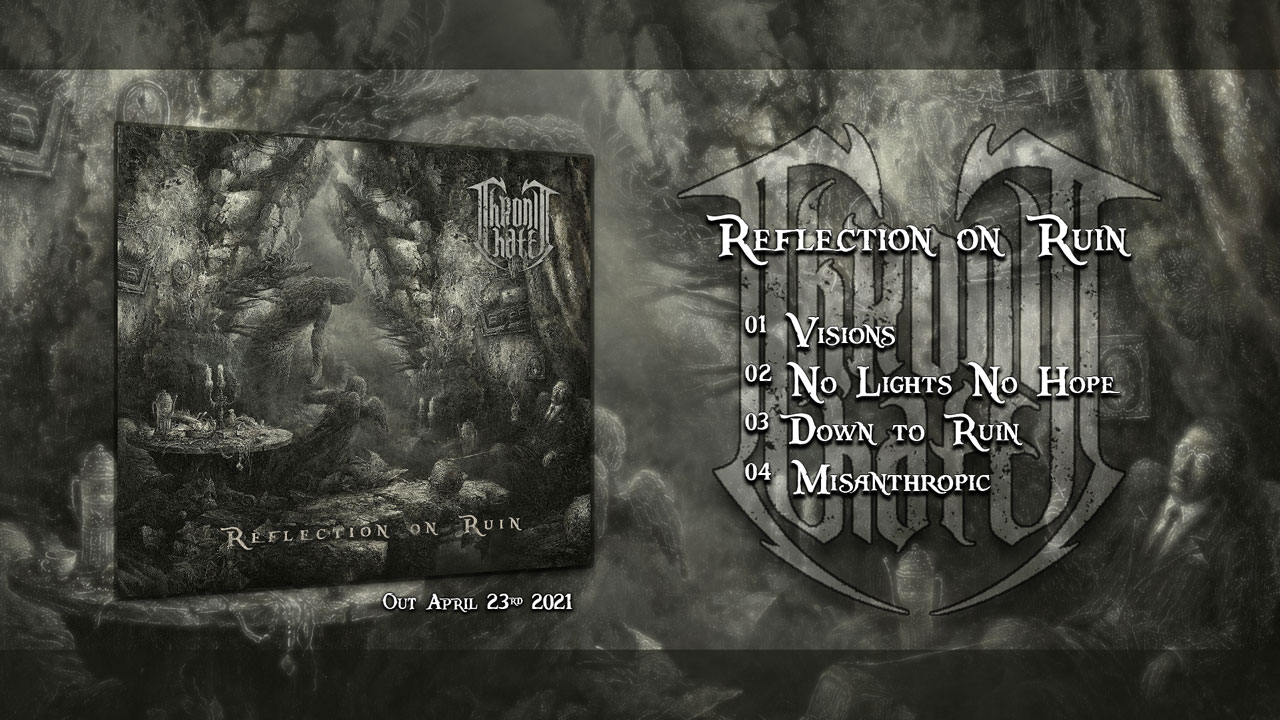 Download the Reflection on Ruin EP for free from our bandcamp 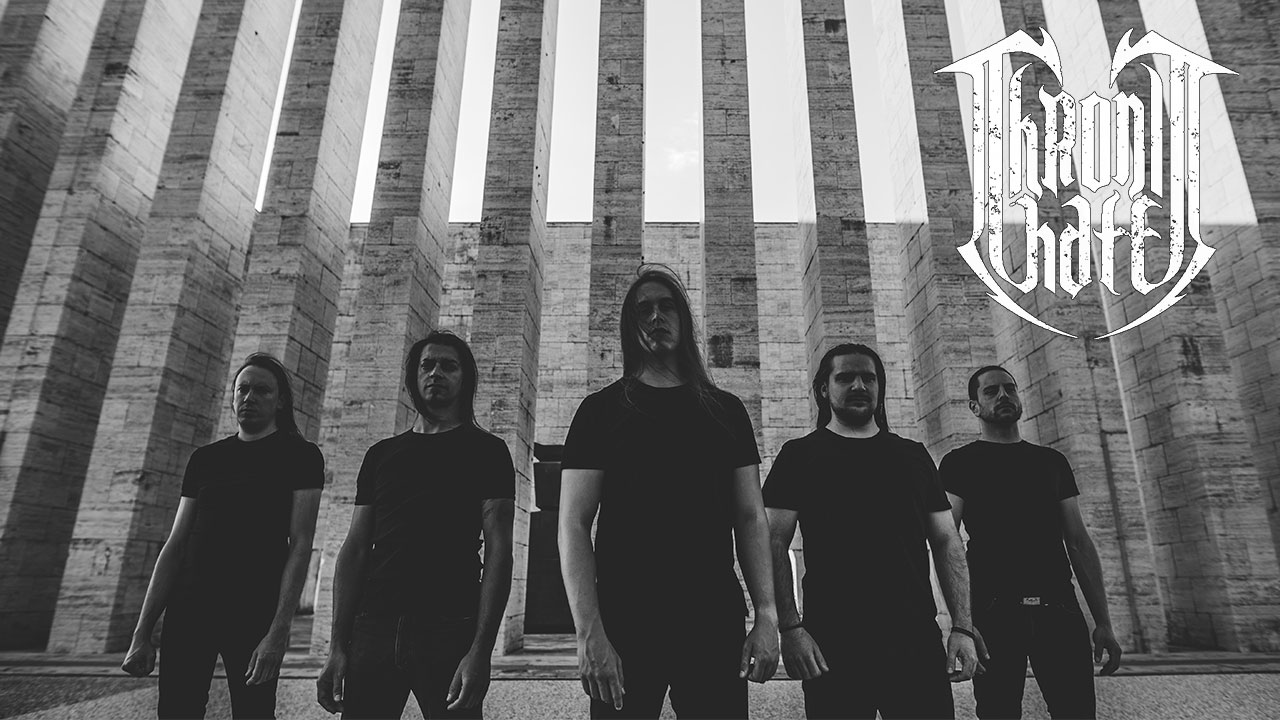 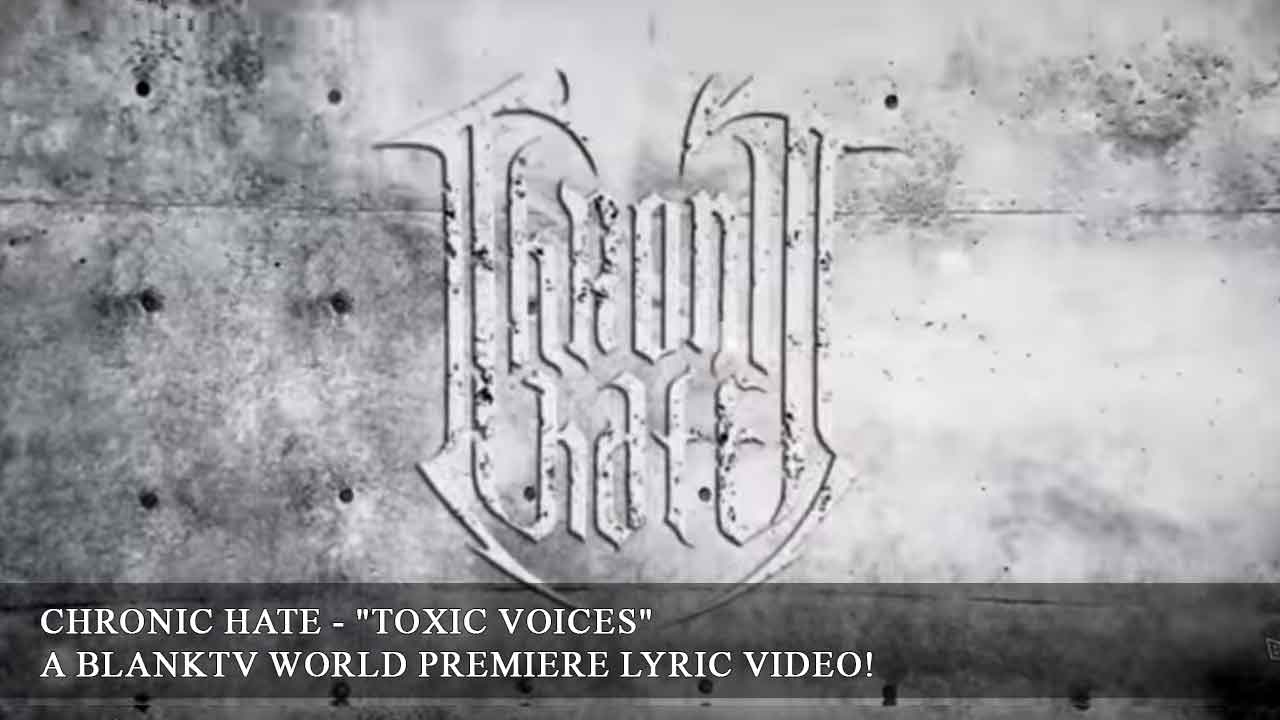 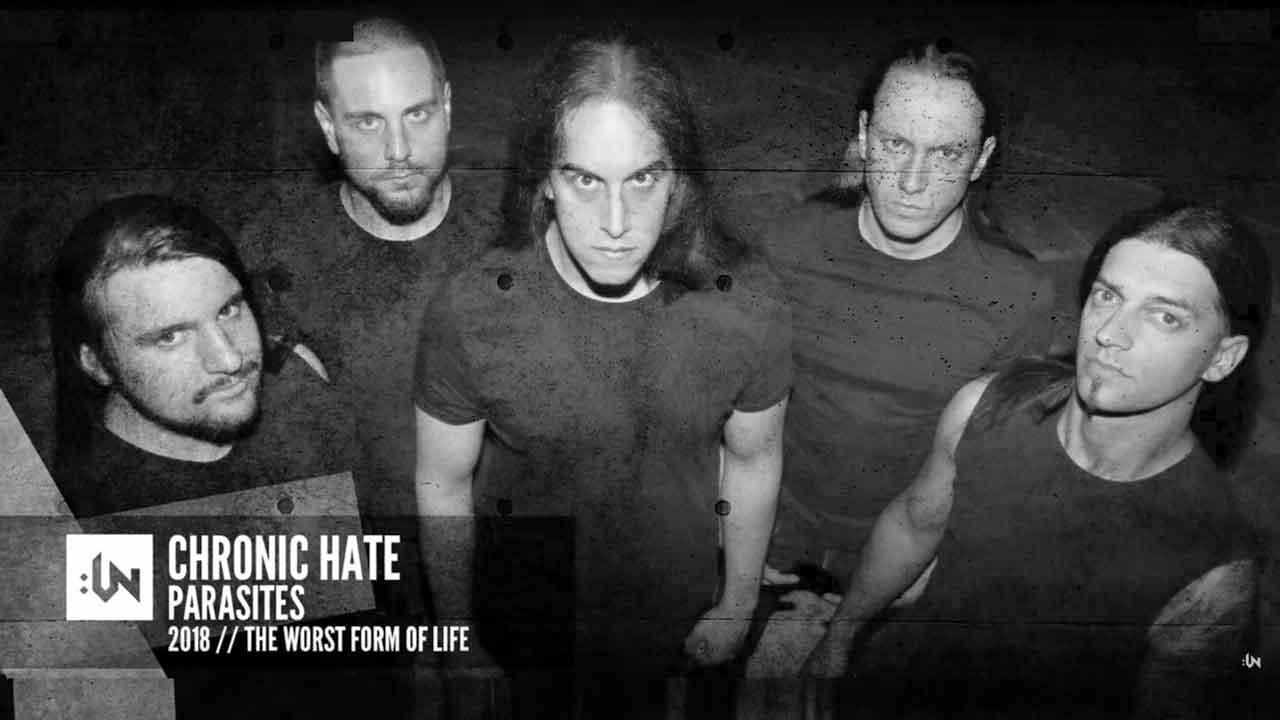 The official track taken from the "The Worst Form of Life", album by CHRONIC HATE (Italy). Out February 23, 2018 on Via Nocturna. 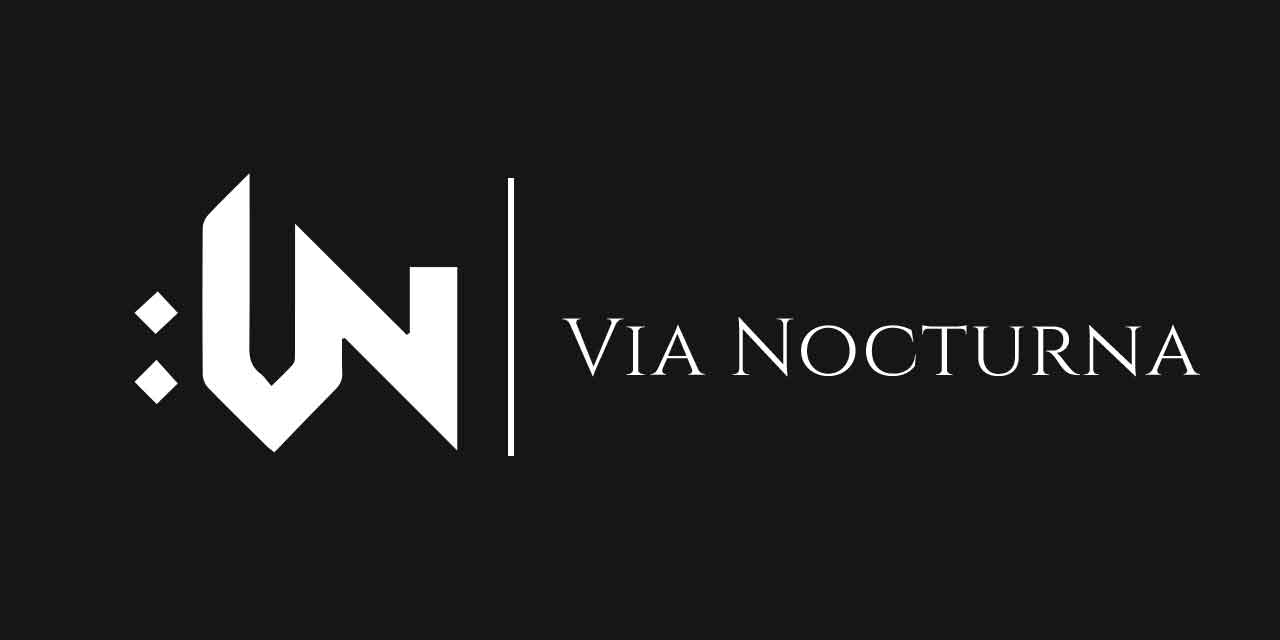 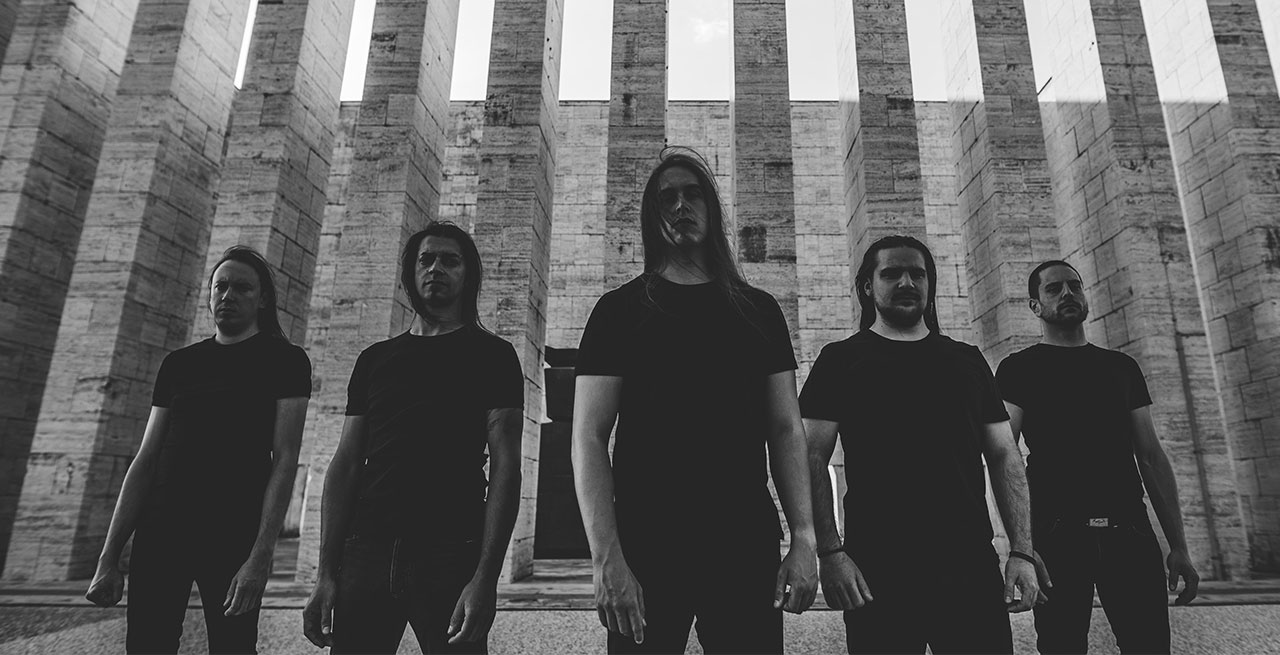 2021 marks 20 years in the activity of Chronic Hate. The EP “Reflection on Ruin” takes the experience earned over the years and brings it to a new level. The forced stop from concerts in 2020 gave the band the right time to finish new songs and produce some of them on this 4-tracks EP.
But more Hate is boiling in the cauldron.

Chronic Hate is an extreme metal band assembled in 2001 in northeast Italy, that soon took his way in blasting death metal sound. They recorded the first demo, “Hate Line“, in 2004 and they soon received a good response in webzines and magazines.
The band played several shows across Italy, that led them to release the “Chronic Hate” mini-cd in 2007. After few months, they signed a record deal with the extreme Italian label ‘Evil Cemetery Records’, distributing therefore the cd in stores in Italy with the help of Andromeda Distribution.
They started recording their first full-length album in november 2010 mastering it in early 2011 at Hertz Studio (Poland).
The band has toured Poland, Czech Republic and Austria with headline shows in november 2011.
During February 2012 Chronic Hate sign a deal with the Italian label ToReact Records to print and distribute their first full length album “Dawn Of Fury”, out on april 26 in Italy
via Andromeda Distribution, Europe via New Music, USA via Interpunk and Japan via Retribution Network, and also in digital format on Itunes, Amazon ecc…
In November – December 2012 a mini-tour in Poland and some shows between Italy and Austria continue the support to the new album.
In 2014 the band introduces the current singer Andrea and in March another mini-tour between Poland and Czech Republic brings the band to play some new songs that will
be part of a new album.
Coming from a great experience at Metaldays Festival 2015 in Slovenia playing at second stage, the band then fnishes the songwriting for their next album.
In April 2016 Chronic Hate plays 3 shows in Eastern Europe and soon after Massimo joins the band as second guitar player.
New Album production takes place in the second part of 2016 and beginning 2017 and “The Worst Form Of Life” is released by Polish label Via Nocturna Records on February 23 2018. 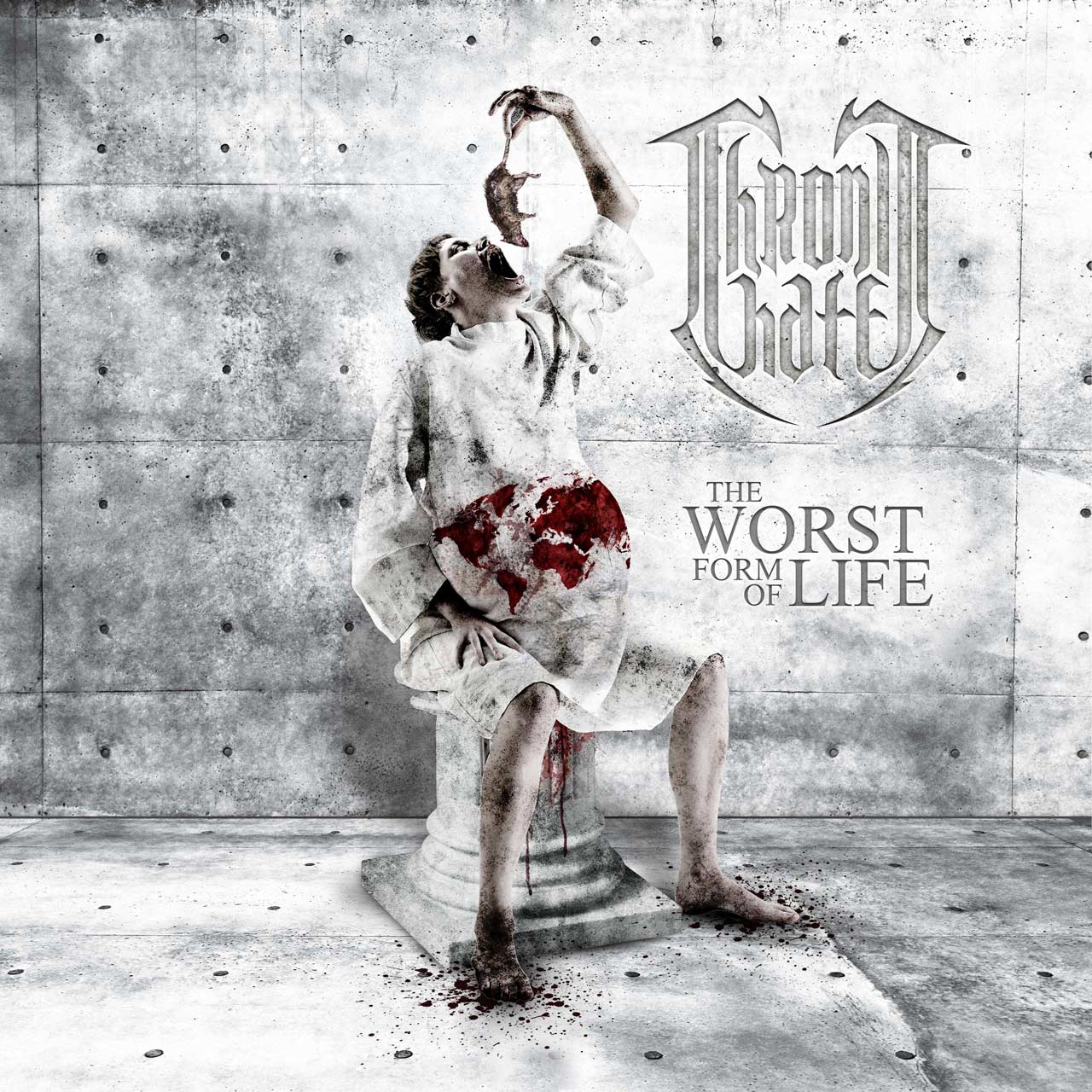 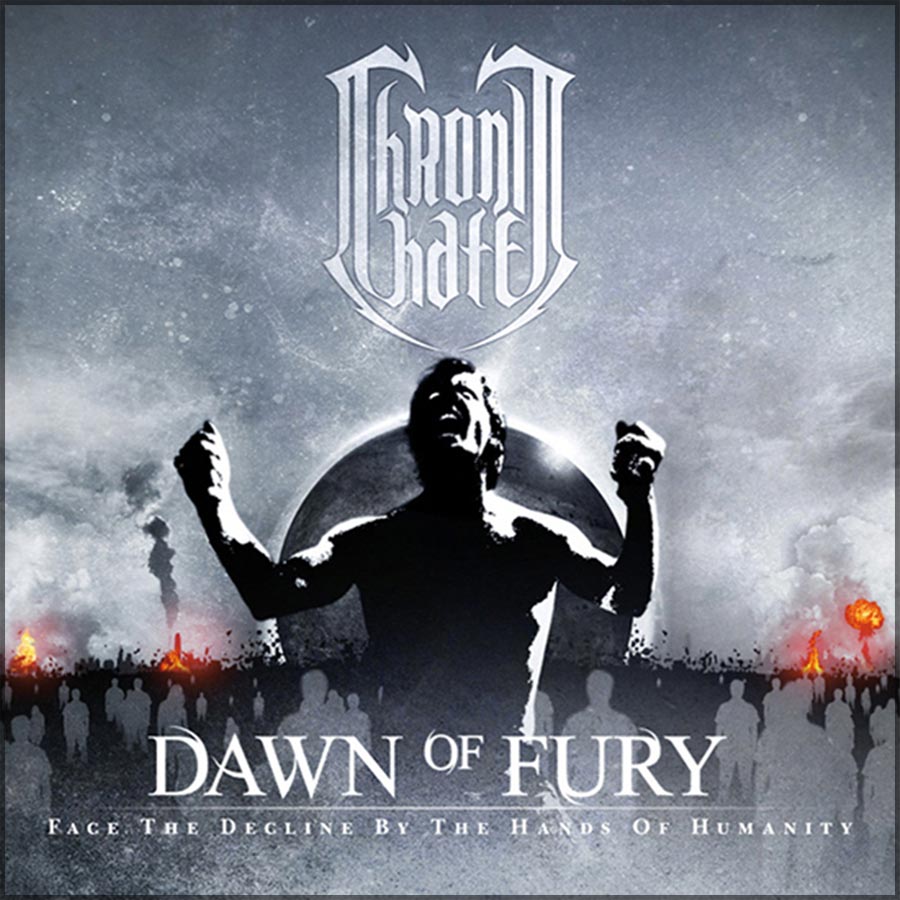 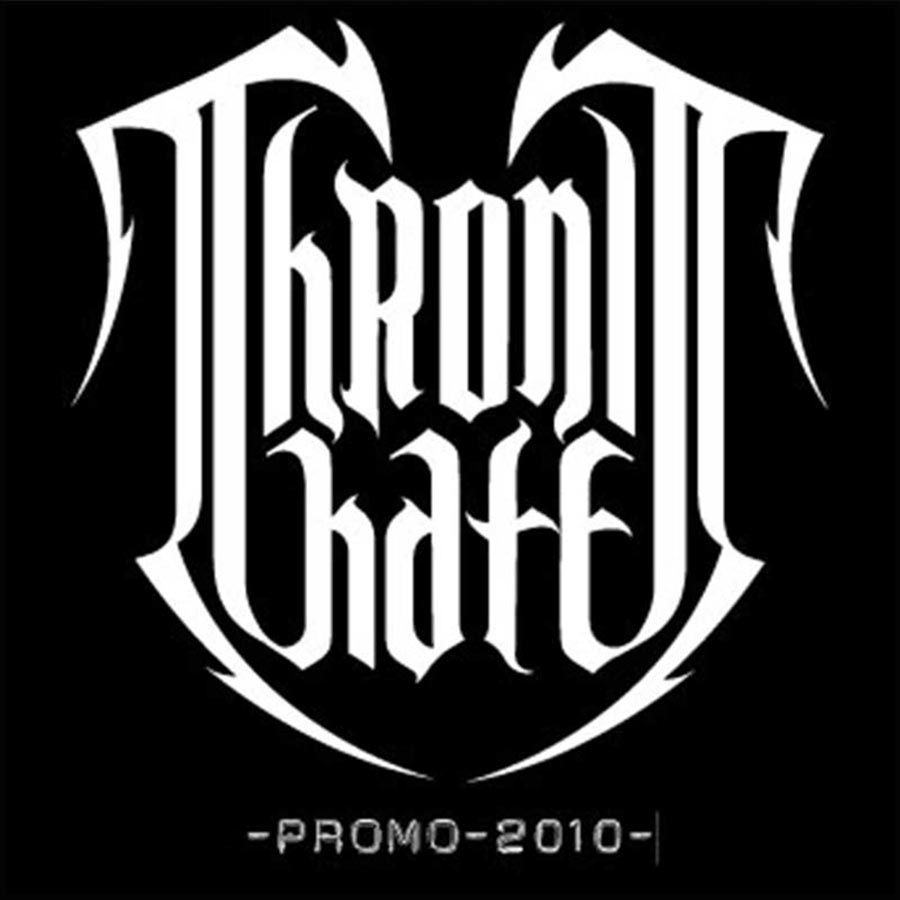 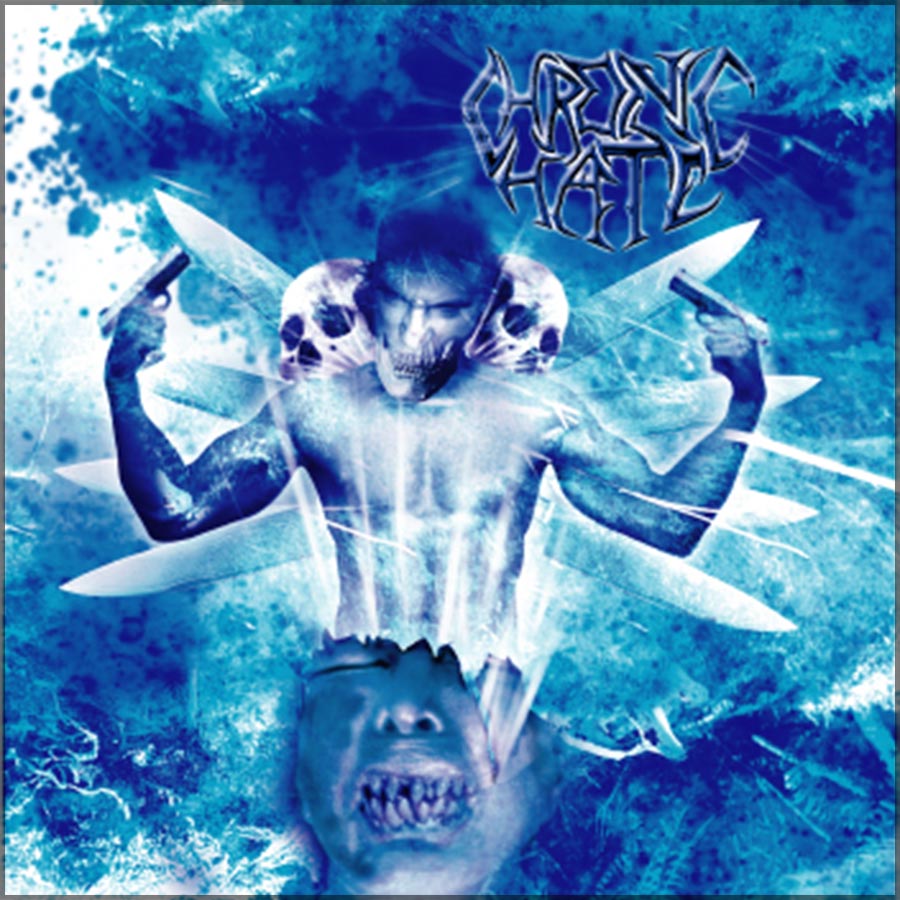 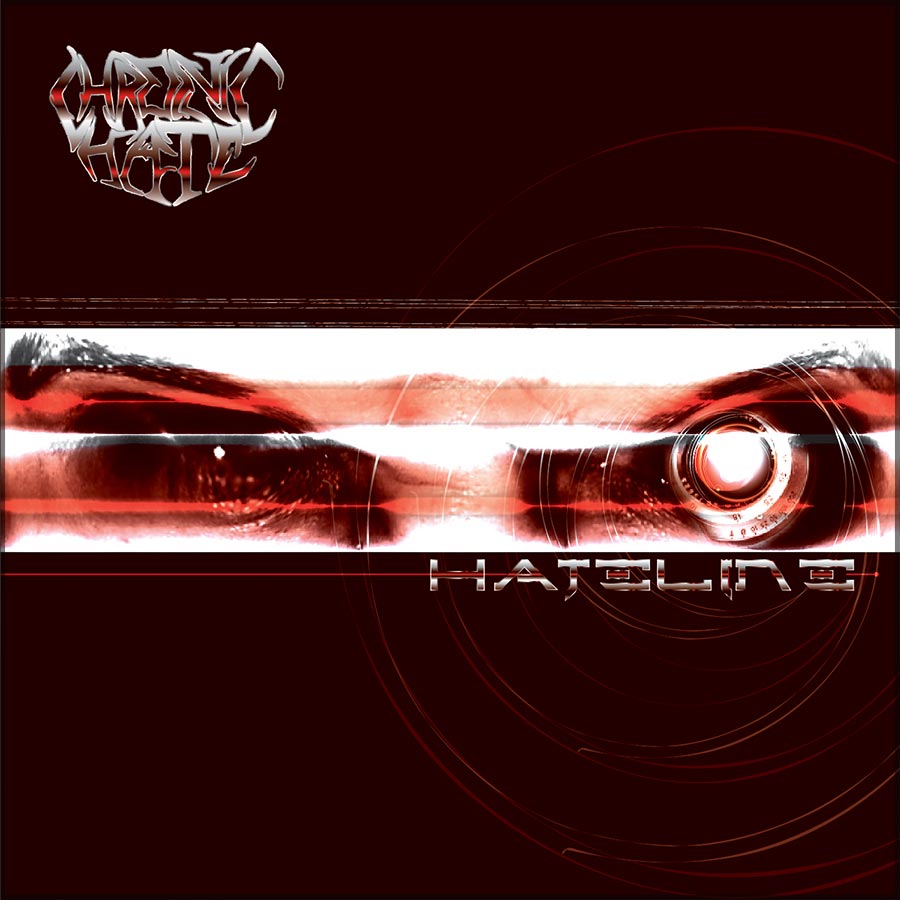